It’s another hot night. Windless and arid. Dwight (Josh Brolin) wonders how many ways he screwed up in his life, and what he would pay for if he got a chance to start over with a clean slate. Then his fateful wife Ava (Eva Green) calls him and asks him to protect her from a violent husband. However, Dwight has no idea that Ava has completely different intentions.

Marv (Mickey Rourke) wakes up on the highway, surrounded by several dead bodies, and for nothing he can remember where he came from.

Confident gambler Johnny (Joseph Gordon-Levitt) wants to beat the biggest villain in town, Senator Roark, in poker. But he plays with a dangerous man and events get out of hand.

Stripper Nancy (Jessica Alba) has a hard time coping with the death of John Hartigan (Bruce Willis) and is determined to avenge him at all costs.

In the sequel to the cult film Sin City, we return to a City of Sin full of crooks, seductive dancers, corrupt police officers, armed prostitutes and broken hearts in several interconnected stories. This time also in 3D. 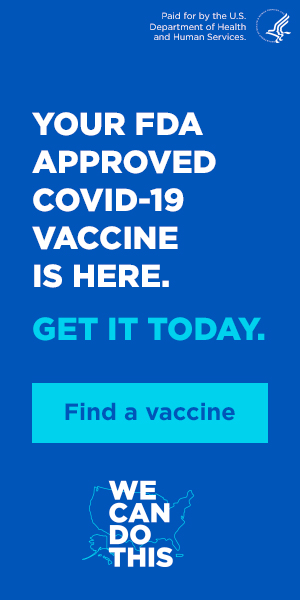 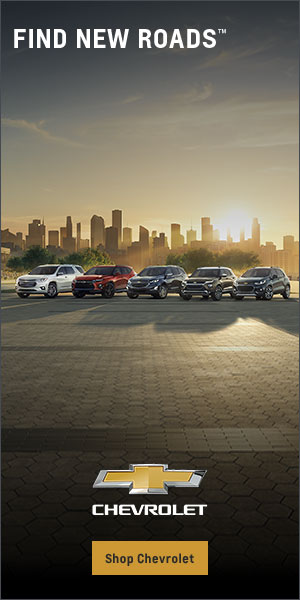