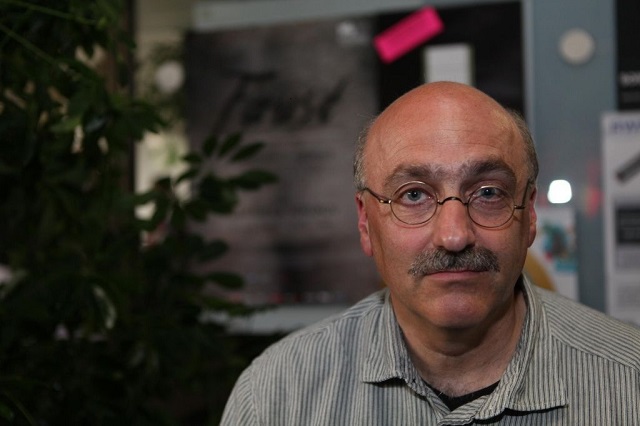 The refinement of humanity in the days of ideologies that were to bring the world to perfection. Eugenics was once described by scholars as something more than the invention of the wheel. It was to save a population marked by incurable genetic burdens. After World War II, the term eugenism was almost erased from the dictionaries of all the world’s languages. Director Pavel Štingl revives the idea of ​​eugenics, but views it as a messianic syndrome and an exemplary case of misuse of science. Will humanity survive eugenics or will eugenics survive humanity? Rare archival footage blends with various kinds of animations, and Patrik Ouředník’s commentary accompanies us in a kind voice from the idea of ​​cultivating a “better human race” to gas chambers and beyond. The film is a timeless reflection on the boundaries of science and intrigue in today’s world, in the past and in the future.