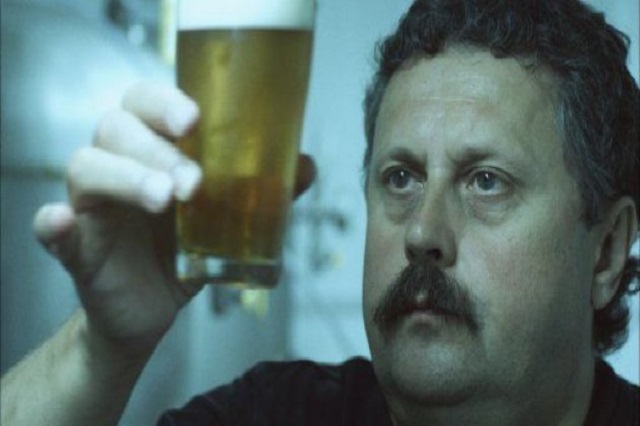 The world around us is constantly changing. And with it, our beer changes. What is behind traditional beer brands in the era of globalization? What happens if the liquid national heritage turns into “Eurobier”? Many people believe that beer and its character affect the life of a nation more than we think. And more and more of them believe that the Czech beer industry is no longer Czech.

Is that really so? And if so, what can we do?

The former Pilsen brewer JOSEF founded a company that spreads traditional brewing technology in the Czech Republic and around the world. And it will not stop even in front of the heavily guarded border of Belarus, where there is a tough dictatorship.

The Ostrava musician and globetrotter MARTIN writes subversive songs and musicals and has now decided to write his thoughts in the key book The Search for Lost Beer. Because of her, she does not hesitate to go to war with Plzeňský Prazdroj and his main commercial brewer. Not even to go to the “lion pit” – to the roots of the SAB Miller Group and perhaps all the global beer evil in South Africa.

Moravian farmer LAĎA is fighting on the home front. Armed only with his butcher’s cauldron and mixing paddle, he goes to brew his own, honest beer, one that would please his father and grandfather. 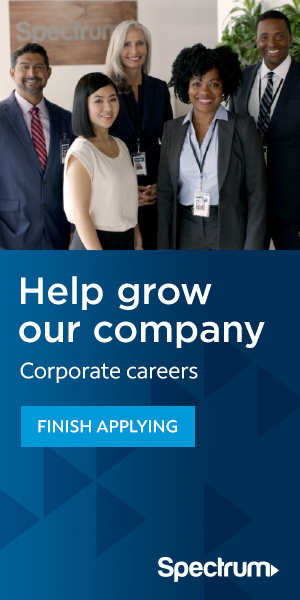