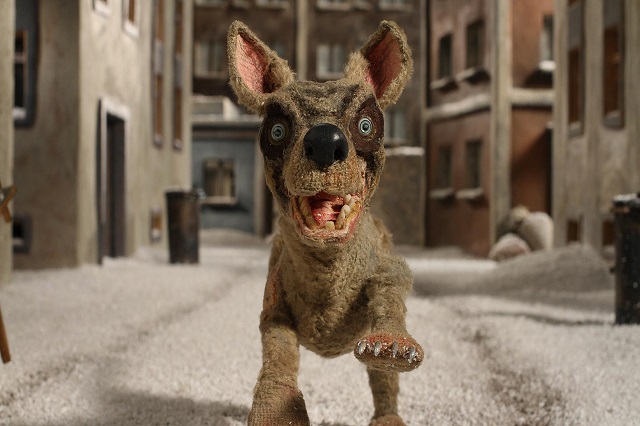 The life of female Lajka on the outskirts of a Russian city is not easy. After her capture, she is forcibly retrained to pioneer astronautics. Soon after Lika’s launch into space, a number of other animals are hastily released from Houston and Baikonur. The animals wander through space until they finally inhabit a distant planet with the help of a black hole. After a short time of their harmonious coexistence with undisturbed coexistence with local animals, however, even the first person reaches them and the harmonious and even bare life of the animals is suddenly endangered.

It is fascinating how man has exalted himself above all living beings on Earth, how he decides whether or not they exist, and how he treats them godily, especially in the name of science. It’s a great theme and I think for the animated film.